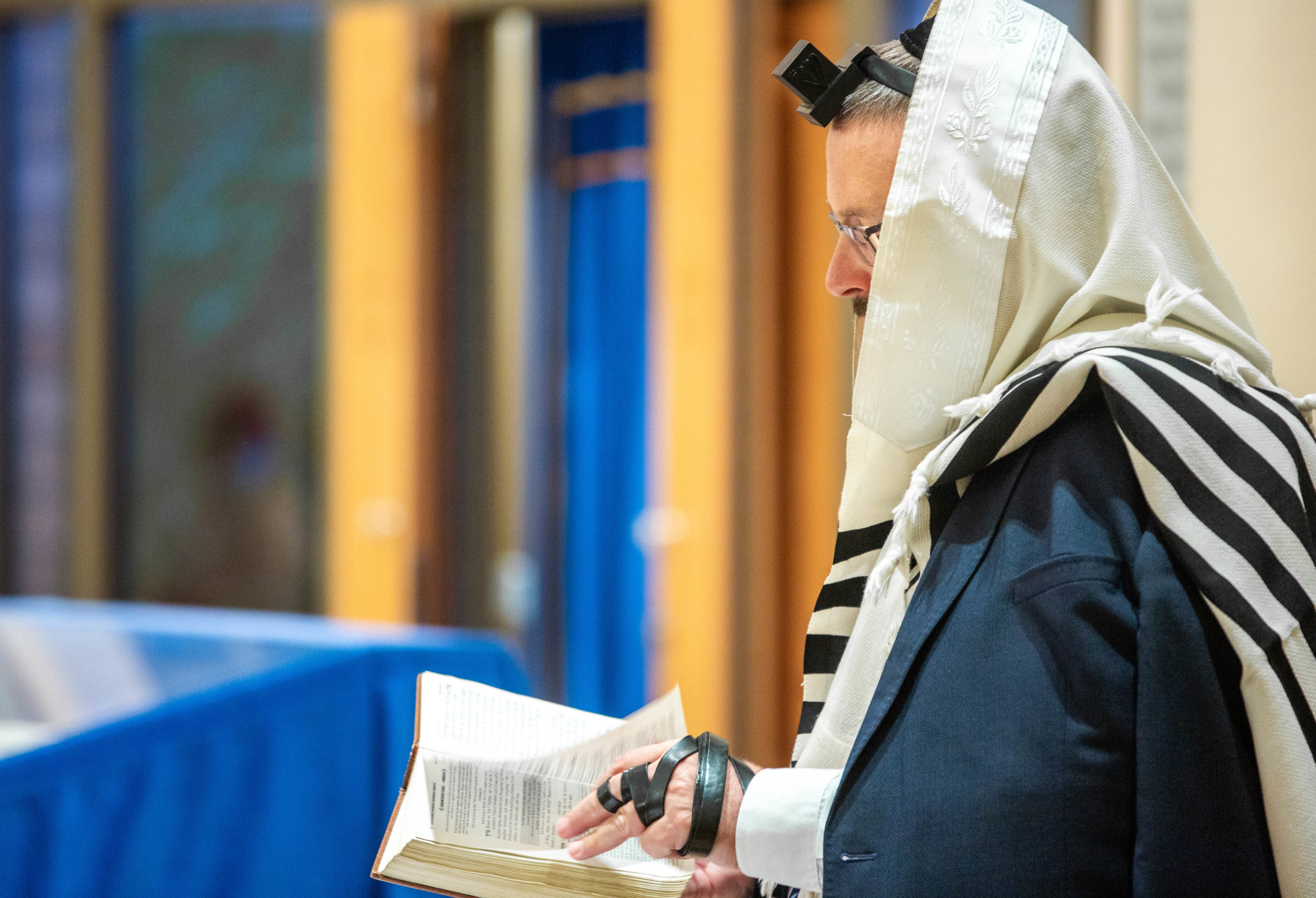 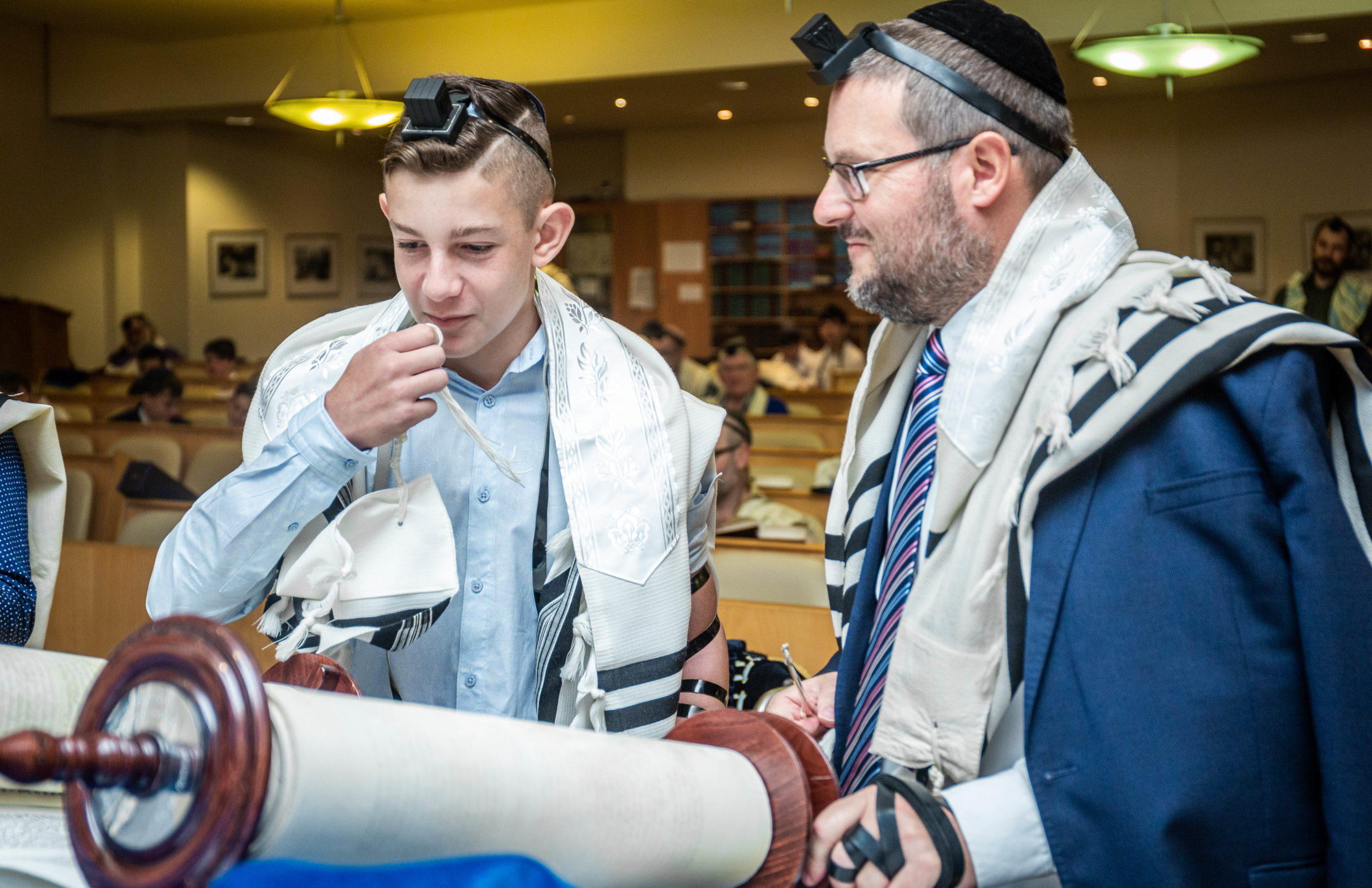 Rabbi Matthew (Mordechai) Liebenberg was born and educated in Johannesburg. After completing school he studied at the Yeshivah Gedolah of Johannesburg for over 7 years under the late Rabbi AC Goldfein, of blessed memory, from whom he received semicha. He studied several courses through the University of South Africa (UNISA), including law and economics. He moved with his wife Lee (nee Grodsinsky) to Cape Town in 1999 to take up the pulpit at the Schoonder Street Shul. Since 2001, he has served as the rabbi of the Claremont Wynberg Hebrew Congregation. Rabbi Liebenberg is a former chairman of the Rabbinical Association of the Western Cape and is the current chair of the Board of Governors of the Phyllis Jowell Jewish Day School and the Simcha Fund, a local charity. His book, ‘Wisdom From The South – An eclectic collection of essays on the weekly Torah portion’ was released in 2018. Rabbi Liebenberg writes an original essay on the parsha for the shul’s weekly bulletin, Good Shabbos Claremont Wynberg, serves on the Cape Beth Din, delivers weekly messages on his YouTube channel and is a practicing mohel.

Rebbitzen Lee Liebenberg (Grodsinsky) was also born and raised in Johannesburg. She attended King David School and spent ‘gap year’ on the Bnei Akiva Midreshet Torah v’Avodah (MTA) programme in Israel, where she studied at Orot in Elkana. Lee served as a madricha for many years at Bnei Akiva and was very involved in the planning and organization of various programmes and events. She has a BA in psychology and communication from UNISA. Lee is involved in many different aspects of CWHC. She is the chairperson of the Ladies Guild and organizes meals for bereaved families and for families who have had babies. She writes a weekly Shabbat brochure called Women’s Learning Weekly (WLW); she enjoys teaching bat-mitzvah girls and she delivers several shiurim weekly. Lee is engaged in the organization of all the CWHC chaggim festivities as well as all of the CWEST events. She served as a Cape Town tour leader for the JWRP/PBMW Israel tours with Lori Palatnick. She is the educational director of Jewish Marriage Education (JME) in Cape Town. Lee enjoys teaching brides on a one-to-one basis, before their marriage. She is also the Malka Ella Fertility Fund representative in Cape Town. Rabbi and Lee are the proud parents of two daughters, Chani Merryl and Naomi.

Any cookies that may not be particularly necessary for the website to function and is used specifically to collect user personal data via analytics, ads, other embedded contents are termed as non-necessary cookies. It is mandatory to procure user consent prior to running these cookies on your website.

Due to the current regulations surrounding the Covid-19 pandemic, the CWHC shul, office and kitchen are currently closed. All services, shiurim and events will be held online via the Zoom platform until it is safe to resume services. The office staff are working from home and can be reached on 021 671 9007. Please contact info@clarewynshul.co.za for further details.